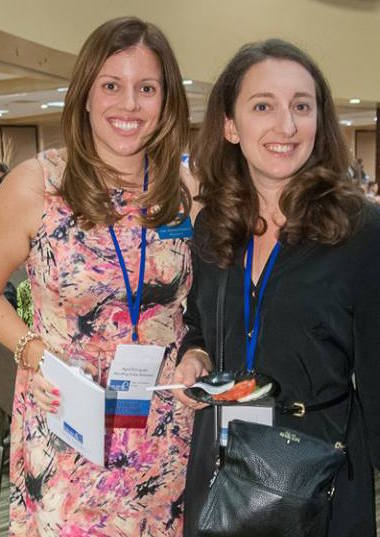 April Harter Enriquez, Founder and Lead Publicist at WordPop Public Relations, has been elected President of San Diego Press Club for the 2016 term.

San Diego Press Club is one of the largest organizations of its kind with nearly 400 members including journalists and communications professionals. Throughout the year, the organization offers social and professional development opportunities, promotes integrity and ethics, and encourages collaboration between members.

Harter Enriquez has been on the San Diego Press Club Board of Directors for more than five years. Her duties include leading the club in its forty-second year, organizing and facilitating events, driving club membership and participation, and fostering connections among members.

The organization’s flagship event, the Excellence in Journalism Awards, is held each October and celebrates the best of San Diego journalism. Harter Enriquez was a second place winner for a bylined article in San Diego Metropolitan magazine.