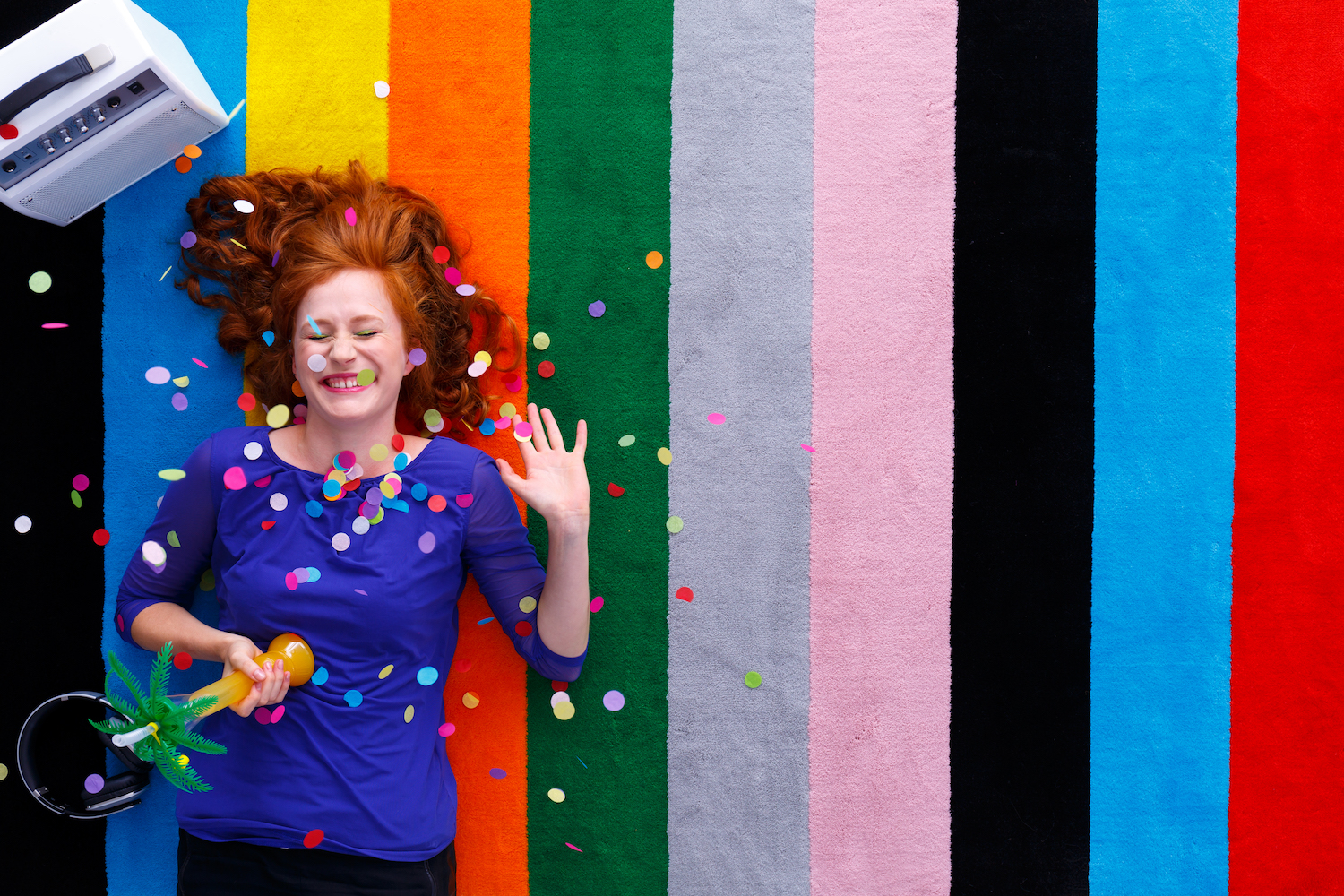 It’s tempting to make your press release stand out … after all, you think your business is incomparable and extraordinary and you want the world to know it. As much as we’d love to say it’s okay to go all out with adjectives, it’s not. Here’s why you should stop filling your press releases with fluff.

What’s a Press Release for?

Let’s begin by clarifying the reason press releases exist in the first place. The purpose of a press release is to announce something timely and newsworthy, such as an event, a new program or a new study. It should have all the basics: who, what, where, when and why, along with a quote, a captivating headline, and photo captions if you have photos to include. Keep it concise; one page is a good length. Here’s our handy step-by-step guide for writing a press release.

If you’re sending your story to mainstream media, don’t load it with industry jargon. For example, if you’re an interior designer hoping to appeal to the everyday consumer, you probably wouldn’t include “contrived patina.” Alternatively, if you’re sending a story to a trade publication read by industry peers, you could get away with insider talk.

It’s tempting to use trendy buzzwords like “innovative,” “groundbreaking” and “unique,” but try to avoid it. How many times have you heard these terms in the past year? How many times per day do you think reporters are yawning at these buzzwords in their inbox?

While you’re at it, avoid slang and acronyms, too. You don’t want your reader to have an SMH moment while reading your story, right?

Just trust us!!! (Does it sound like we’re yelling?)

A good press release is tailored to a specific audience, and the audience for a press release is typically a professional writer whose full-time job is to breathe life into news stories. There’s no need to put pizazz in your press release; let the story speak for itself.

If you’d rather have someone write your press releases for you, HMU at april@wordpoppr.com.