Instagram is looking to improve experiences in their app by raising their safety standards for young users and introducing new tools in the new year.

Adam Mosseri, Head of Instagram, recently announced some of their coming changes via the Instagram blog and his personal account. He says that one of the goals of these new features is to help people have positive feelings about their time spent in the app. Instagram’s PR team also hinted at other new developments to the order of posts on the homepage via their Twitter account.

On December 7, they began by launching a new feature called “Take a Break” in the US, UK, Ireland, Canada, New Zealand and Australia. This tool encourages users to be conscious of the amount of time they spend on the app and gives them reminders when they have been scrolling for a long time. They can already adjust their time spent through the “Daily Limits” tool, so this new feature builds on that.

The “Take a Break” feature will eventually work in tandem with others they hope to launch in March 2022. Instagram plans to allow parents and guardians to see the amount of time their teens spend on Instagram and adjust time limits. Teens will also have the option to have a notification sent to their parents if they report someone in the app.

In order to help parents and guardians further support their teens, they will also be creating an educational hub that has resources to help them have conversations about social media use.

Mosseri states that more tools of this kind will likely be added in the future.

Instagram is also testing a new option for users to be able to bulk delete content, comments and likes on their profile. As they grow up this will give them the ability to better manage their online presence.

Instagram already encourages teens to make private accounts and does not allow adults to message teens who don’t follow them.

They are now building on this by not allowing teens to be tagged or mentioned by users who don’t follow them.

Users currently have three options for the limits of sensitive content they want to view on their Explore page: Allow, Limit and Limit Even More. Instagram is looking to also expand this to other areas of the app such as Reels, Search and Hashtags. 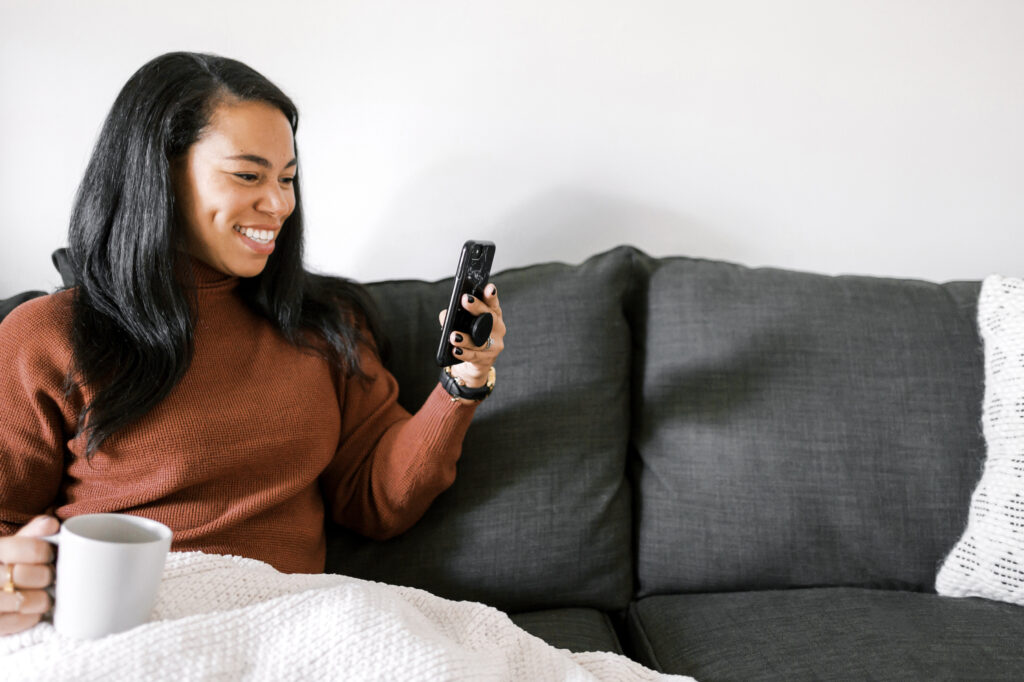 Mosseri also mentions that their research has shown that it can be good to direct users to new topics when they have been dwelling on one for a while. Instagram is working on features to help do just that for their users.

Return of the Chronological Timeline?

Instagram’s PR team also announced on twitter that they are working on creating new tools for users to control the way they view new posts. They are looking to give them the option to view posts in chronological order or prioritize posts from other users in their “Favorites.” Their switch away from a chronological timeline left some users unhappy. They said in their tweet that more information would follow “early next year.”

Instagram has great things on the horizon for the new year! We are excited to follow along as they grow and evolve to create an even better experience for their users.