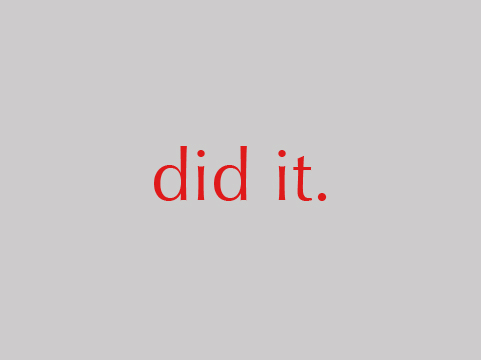 Two Reasons Why Pinterest Needs a “Did it” Button

Category: Uncategorized
Pinterest needs a “dit it” button for 1) us social media showoffs enthusiasts who’ve completed a project and 2) brand-impact tracking.  Here’s why. 1) Demonstrating Project Completion This Easter, I become a legitimate Pinner. In one day, I crafted not one, but two items I had previously pinned on Pinterest. These Easter projects marked my thirteenth and fourteenth completed Pinterest projects. I’ve really graduated from a pinner to a doer. Ha! Feeling accomplished, I went
Read More

Category: Social Media
Today, the Lakers posted a photo of team executive Jim Buss on its official Facebook page. The smiling photo of Jim (wearing Celtic-green, by the way) was accompanied  by this caption: “Jim Buss chatting live with fans from Lakers HQ. Check it out here…”  I only skimmed the comments (examples above), but almost every response within the first 30 minutes has been negative. My response… duh! Fans are royally pissed about trades and an inconsistent season right
Read More 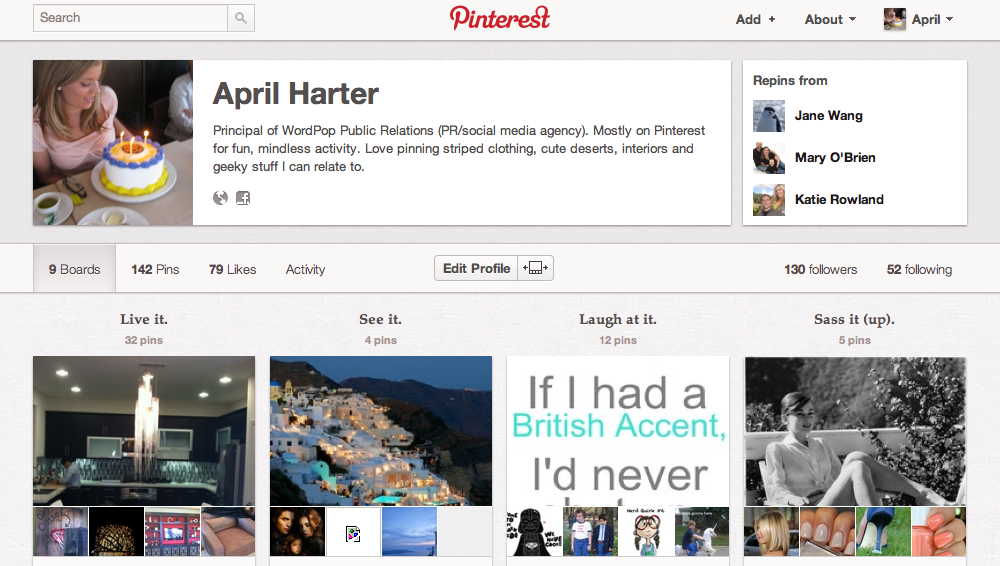 Category: Uncategorized
Today, Pinterest revealed a new look for user profiles. Just weeks after Facebook’s Timeline debut for company pages, Pinterest has updated its look adopting both the sleekness of Facebook and the simplicity of Twitter. The change requires little effort from the user. Users simply add a brief bio to the top of the page. As usual, users can change their profile photo and add a URL. Also, a horizontal bar across the top of the
Read More 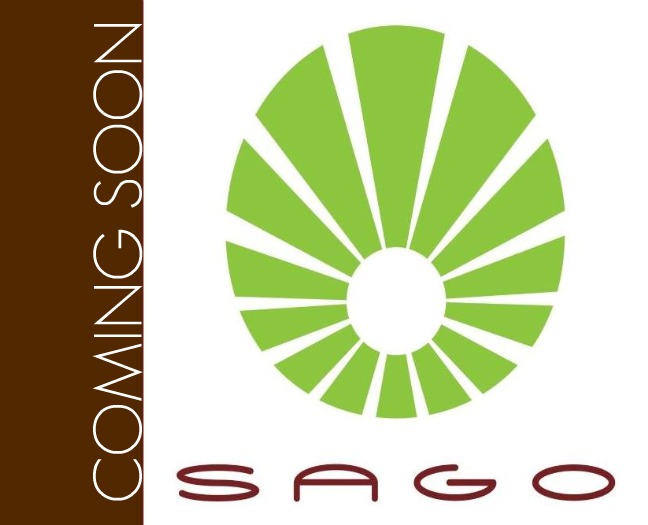 Category: Brookfield Homes, Client News
A great client, Brookfield Homes San Diego, is just days away from the grand opening of its newest community, Sago at The Foothills. The grand opening event will include tours of Sago’s three models, a tour of the resort-like Swim Club at The Foothills, light hors d’oeuvres and an opportunity drawing for a $500 gift card. If you’re in the market for a new home or just love touring models, stop by! The event starts
Read More 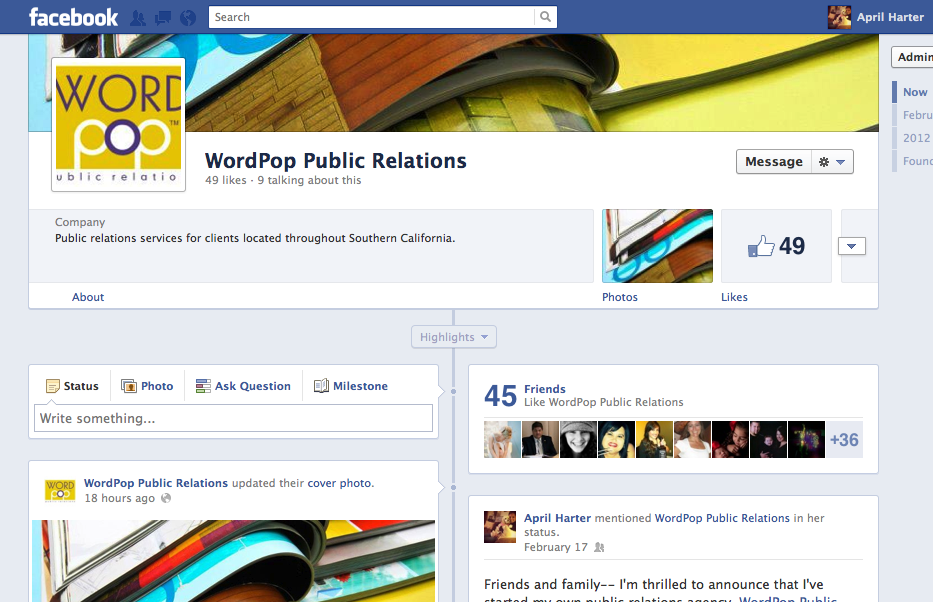 Category: Social Media
Yesterday, during the debut of Facebook Timeline for company pages, the San Diego Press Club hosted a panel of local Facebook experts. In case you missed it, here are three quick tips from the event: 1) Provide more than just text in a Facebook post. Adding a photo or link (or both) is much more likely to get prioritized by Facebook and noticed by readers. 2) Use free tools like youropenbook.org and socialmention.com to gather information
Read More 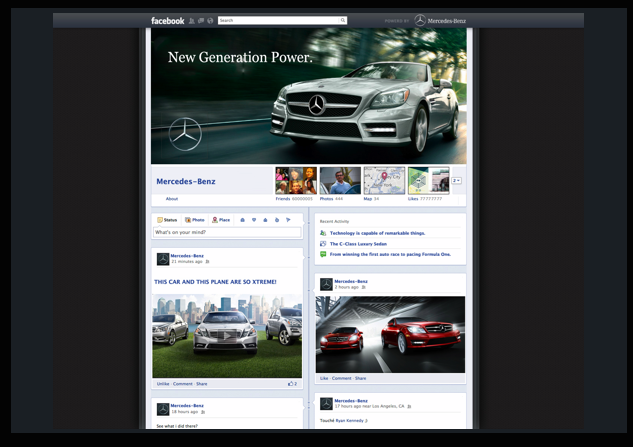 Category: Social Media
The new Facebook Timeline is predicted to be available to brands as early as this Wednesday (Feb. 29). According to Ad Age, Timeline may be released to “a handful” of brands during an initial beta testing period. Once Timeline is released to all brands, it’s predicted that brands will have until March 30 to make the switch. I advise that you make the switch as soon as it’s available to you. In my opinion, brands
Read More 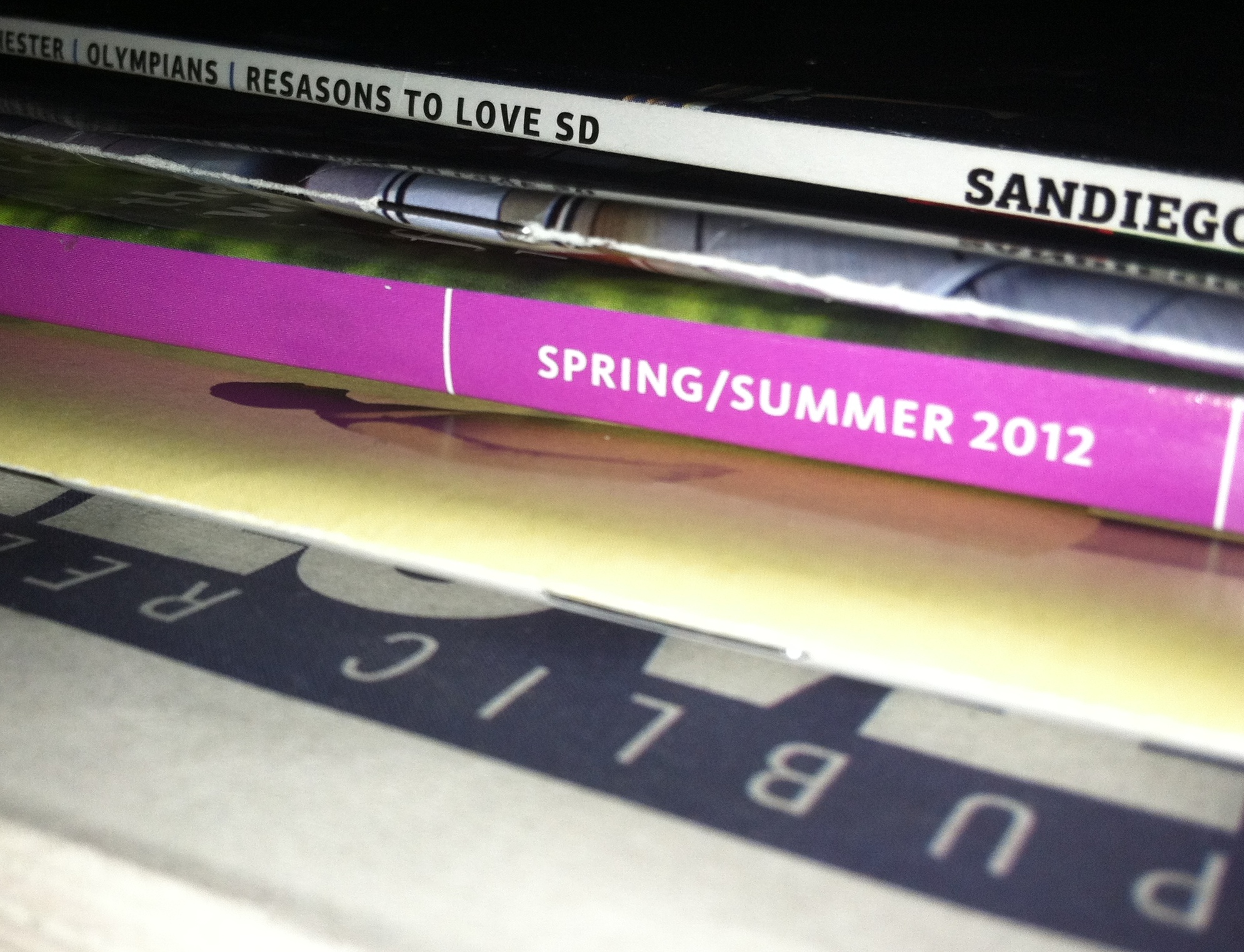